While it may be stressful to think about our feline friends being sick, staying prepared is the best thing we can do for them. Being as vulnerable as they are, they have very little ability to defend themselves. By learning about common illnesses, we can give our cats a stronger chance of beating them. Prevention is key, and you can’t protect against what you don’t understand. Additionally, knowing the signs of various illnesses enables you to spot problems early on. The sooner you catch a complication, the more likely it is that your cat will be able to overcome it.

Hyperthyroidism, when the thyroid glands produce an excessive amount of the thyroid hormone, is one of the big ones with older cats. It’s challenging because we don’t know exactly why they develop it. Since it is mysterious in that way, it’s not possible to put a preventative plan in place. However, there are multiple treatment options available, with the most aggressive being surgery. If your cat’s appetite remains consistent, yet he seems to be losing weight, that’s one strong indicator of hyperthyroidism. Other signs include increased thirst, vomiting, and excessive urinating. Since it is quite uncomfortable for a cat’s body to be running at this less than optimal level, you may also see behavioral changes, including aggression.

Sadly, no list of common illnesses would be complete without cancer. This is another one where prevention is tough because there’s no single, clear cause. The most obvious signs of cancer are strange lumps, but do not immediately panic if you find a new bump on your cat. While it’s important to get it checked out as soon as possible, there are a whole host of other reasons that bumps appear. Unexplained cuts or sores that don’t heal properly are another potential sign of cancer. Symptoms which are typical of all illnesses, such as lethargy, vomiting, diarrhea, weight-loss, difficulty urinating/defecating, or changes in appetite are also all potential clues. Again, since these could be indicative of something totally different from cancer, don’t let your imagination run wild if you notice these things. Your vet will be able to diagnose your cat, and there’s no sense needlessly worrying before you have all of the information.

Kidney failure can be a confusing one with cats because it is separated into two categories. The worst form, acute kidney failure, comes on rapidly. You’ll see a cat become lethargic, dehydrated, and will likely vomit – especially if the failure was caused by toxins. Chronic kidney failure, meanwhile, comes on more slowly. It can take a while for it to be diagnosed because the symptoms are subtler. Weight loss, dehydration, excessive urination, and increased thirst are all potential signs. Mouth ulcers or bad breath can also be telling. It’s not uncommon for cats with kidney failure to have recurring urinary tract infections. As with acute kidney failure, you’ll see a decline in energy and enthusiasm, albeit at a slower pace. Kidney failure can be caused by damage such as toxins. It can also simply be a genetic problem passed down. Sometimes it’s unclear why cats develop this condition, but as with other illnesses, the best thing to do is stay aware of your cat’s behaviors. Keeping up regular vet visits will increase your chances of catching anything dangerous before it becomes irreversible.

A rising problem with cats today is diabetes. It probably comes as no surprise that the symptoms of diabetes are similar to other illnesses. Lethargy, change in appetite, weight loss, dehydration, excessive urinating, and increased thirst are all on the list. A dull coat and change in attitude can also be indicative of the disease. Since many of the common cat illnesses manifest themselves in comparable ways, the only way to rule conditions in or out is to speak with a vet. With diabetes in particular, it tends to occur in older and overweight cats. Keeping your cat on an efficient, healthy diet is one way to try and prevent the disease. If your cat is a bit of a couch potato, tempt him into exercising by bringing out his favorite toys. A decoy mouse on the end of a string is a tried-and-true classic. A cat living a healthy lifestyle is much less likely to be diagnosed with diabetes.

A less serious illness that’s frequently diagnosed with cats is an upper respiratory infection (URI). URIs are sometimes referred to as the “cat flu” or the “cat’s common cold.” They are highly contagious. If you find yourself around cats who may have the virus, such as while visiting an animal shelter, be very careful to clean up before coming home to your pet(s). Vaccinations are available for certain strains, but they are not guaranteed to protect. Watery, red eyes are a giveaway of infection. Sneezing, coughing, nasal discharge, lethargy, fever, and a loss of appetite are additional symptoms. If the infection is bacterial, your vet can prescribe antibiotics to fight it. For viral infections, the focus will be on making the cat as comfortable as possible as the virus runs its course. Medicated eye drops can soothe the irritation of itchy eyes. Just like with humans suffering from a cold, a humidifier can go a long way in alleviating sensitivity. These infections should be clear up within one to three weeks, though the sneezing often sticks around for a while. It may take some extra convincing to get a cat feeling under the weather to eat, so you might want to crack open a can of his favorite food. If he resists eating and drinking, he may need the assistance of IV fluids. Most of the time, however, this can be treated at home.

As you likely noticed, many cat illnesses share the same symptoms. This can be frustrating when you are trying to assess how serious an affliction troubling your cat might be. In an effort to hide weaknesses, cats will also occasionally go to great lengths to hide their ailments. Fortunately, that in itself can be a clue that something is wrong. When a normally extroverted cat disappears into hiding, you know something is up. Regardless of what suspicions you have about your beloved cat’s health, try not to stress until you know exactly what you’re dealing with. That may be easier than done, but it will do no good for you or your cat to be anxious prematurely. 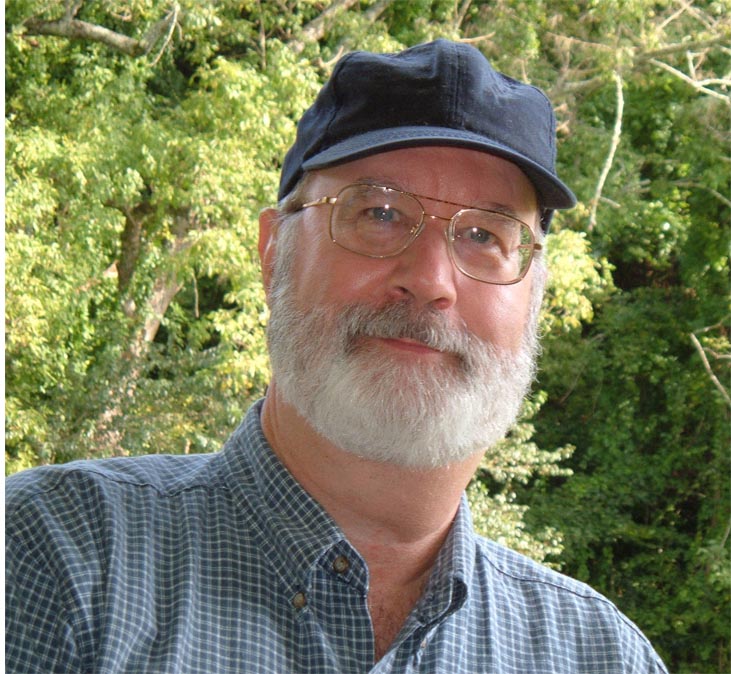 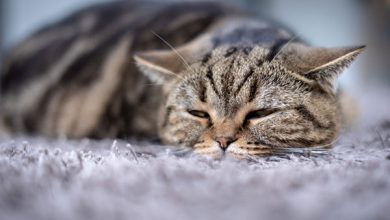 5 Signs Your Cat is Hiding Pain 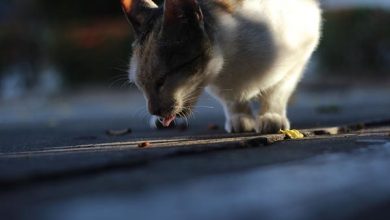 What is the best food or nutrition for your cat? 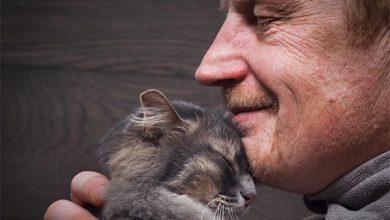 What are the human health benefits of having a cat? 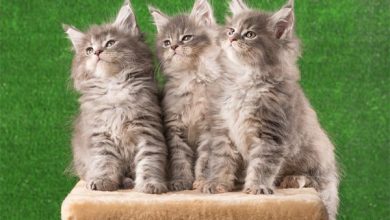 What special concerns are there for kittens?